Since its introduction in 1986, over 70 million American Silver Eagles have been bought by wise collectors and investors. Silver Eagles have become the most popular bullion coin in the world because of its beauty, its quality and the assurance of content by the U.S. Government. The design is based on the famous “Walking Liberty” of Adolph Weinman’s 1916 U.S. half-dollar, widely considered to be one of the most beautiful coins ever minted. Every Silver Eagle is a meticulously crafted work of art, produced to the exacting standards of The United States Mint. By law, all U.S. Silver Eagle bullion coins are struck only from silver mined in the United States. 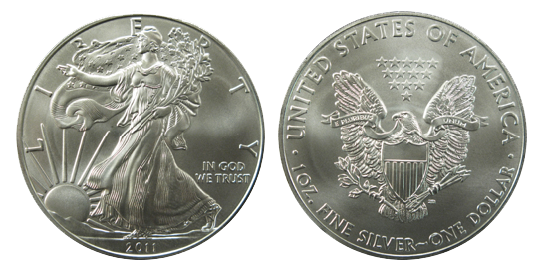